What is a neonatologist?

A neonatologist is a physician trained to examine and treat high-risk newborns with complex issues. They primarily work in neonatal intensive care units (NICUs) and special care nurseries in hospitals.

The word “neonatology” loosely translates to “science of the newborn.”

What kind of training do neonatologists need?

To become a neonatologist, a physician completes the same education and training through medical school that all medical doctors complete, plus specialized training through residency and fellowship programs. Many neonatologists also participate in follow-up developmental pediatric programs as part of their training.

According to the American Academy of Pediatrics (AAP), becoming a neonatologist requires:

What do neonatologists do?

“Most neonatologists work in a Neonatal Intensive Care Unit but they may also work in a well newborn nursery or in a developmental clinic,” said neonatologist Ann Heerens, M.D., MBA, practice medical director for Pediatrix® Medical Group. “You may also see a neonatologist collaborating with obstetricians or counseling families prior to the birth of an infant.”

In general, neonatologists coordinate and manage the daily plan of care for newborns born prematurely or critically ill. They also diagnose and treat infants with birth defects, developmental issues or illnesses.

A career as a neonatologist can be both rewarding and fulfilling. See why thousands of neonatologists chose to work with Pediatrix®. 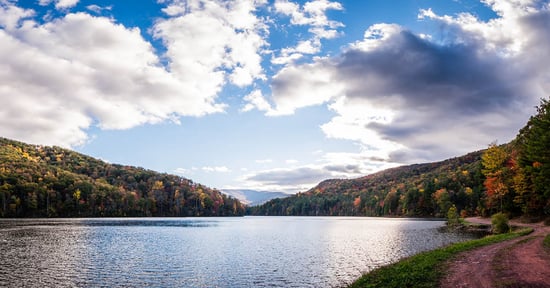 Why your neonatology career will thrive in Virginia

If you’re looking for your next career move our neonatology practices throughout Virginia are the... 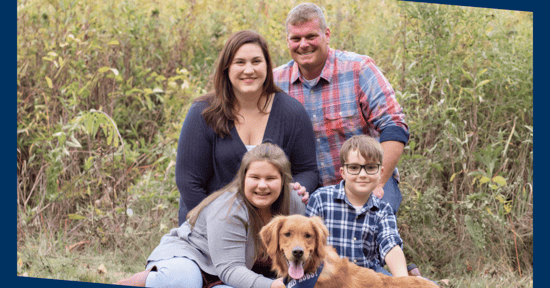 A Journey From Patient to Colleague

For as long as Amanda Graf, M.D., can remember, she and her family have spent Memorial Day weekend...

There are many factors to contemplate when choosing where to start—or continue—your career as a...